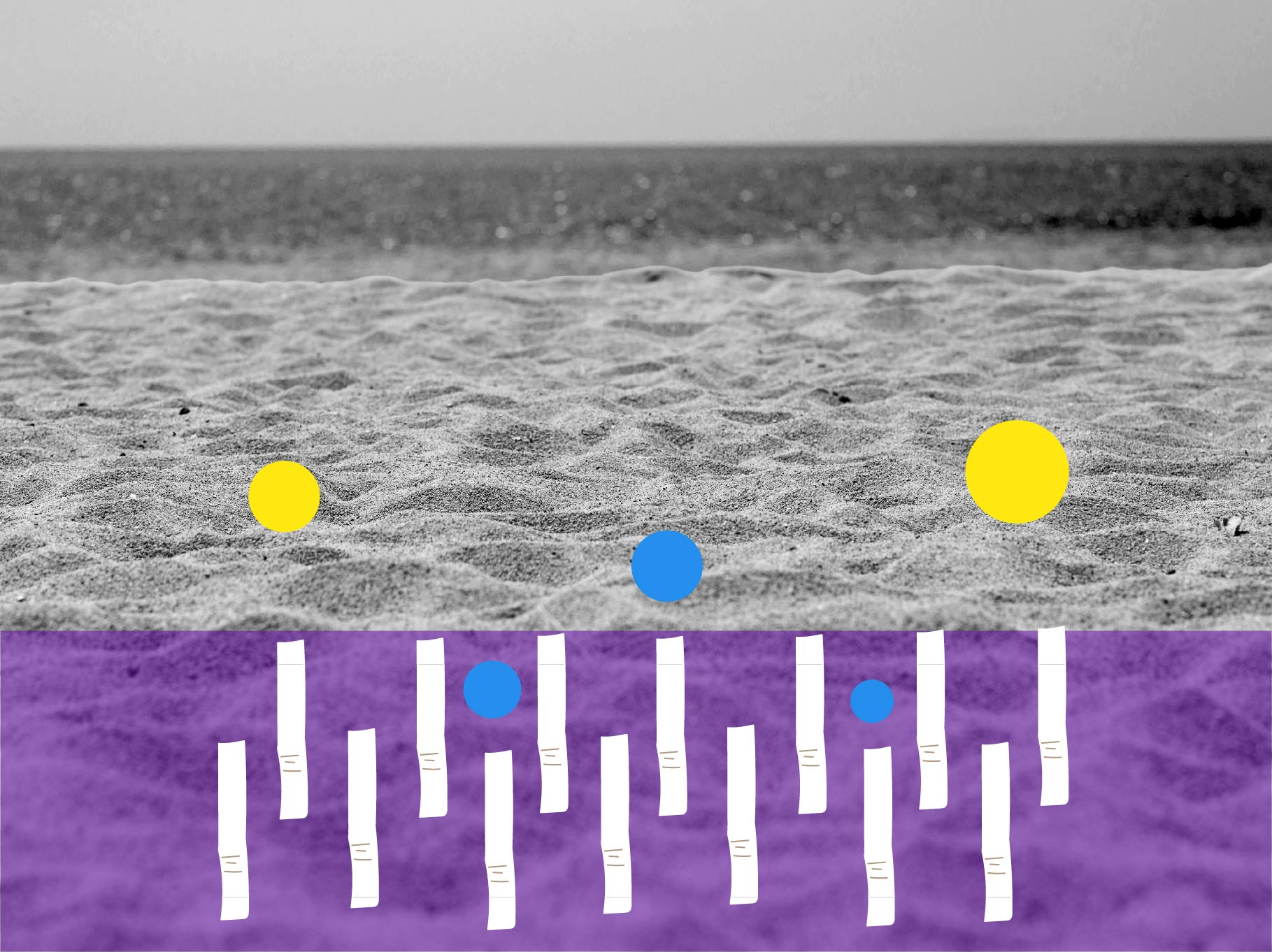 When we think of summer we automatically think of the beach.

Magical beaches with crystal blue waters, in a land where Greece’s culture and history were built around the sea. The Greeks are a maritime society and even our flag powerfully symbolizes our strong rapport with the sea.

Unfortunately, however, the natural splendour and wealth of our country’s ecosystem is in danger, both from plastic waste and from toxic rubbish that end up in our seas and shores. A large part of this problem is owed to butts that are polluting and harming our environment at a dramatic pace.

The facts and figures are both distressing and shocking.

The cycle of life of a butt defines the extent of the problem:

It takes 5 minutes for a smoker to consume the product.

It takes 10 years for the butt to completely biodegrade.

The equation is simple and self-explanatory:

Every year in Greece alone, smokers buy 1.1 million packs. Annually, on a global scale, 4,5 trillion butts end up polluting the environment. . In forests, parks, streets, beaches and the sea.

Unfortunately, too many people live under the illusion that butts are made of paper and other ingredients that aren’t harmful to the environment. Others simply don’t care.

The result is the same either way: these materials pose a huge threat to the envi-ronment, even larger than that posed by plastic bottles, straws and other single-use plastics that end up on beaches and in the sea.

But how can a little butt cause such great damage?

Filters are made of a plastic called cellulose acetate. When tossed into the environment, not only plastic but also chemical substances such as nicotine, heavy metals, and many other chemicals that are inhaled while smoking. One butt alone contains over 4.000 toxic chemicals and can pollute up to 5.000 litres of water!

And what exactly is the impact of all this and what are the consequences?

Butts create a serious kind of marine contamination as the plastic microfibers they contain are non-biodegradable.

The nicotine that has been absorbed into the filter dissolves very easily in water and according to studies, the toxicity in butts is classified as a highly toxic waste, in category HP6 (acute toxicity).

Toxic substances that leak into the sea harm marine plants because their toxic ingredients inhibit their growth. It is indicative that the growth of small algae is completely frozen only 72 hours after they come into contact with just 0.77% of the toxic extract from a butt.

Butts are particularly dangerous to many marine species. Fish and seabirds can eat them as food. Sea creatures often die of starvation when they cannot eat because their stomachs are full of butts.

In many cases, fish that have eaten butts end up on our plate, full of iodine and nicotine.

Reports of children being poisoned from swallowing butts they found on a beach are not uncommon.

The numbers speak for themselves. The facts are heartbreaking.

Is there a way for us to face this threat and ecological danger created by butts?