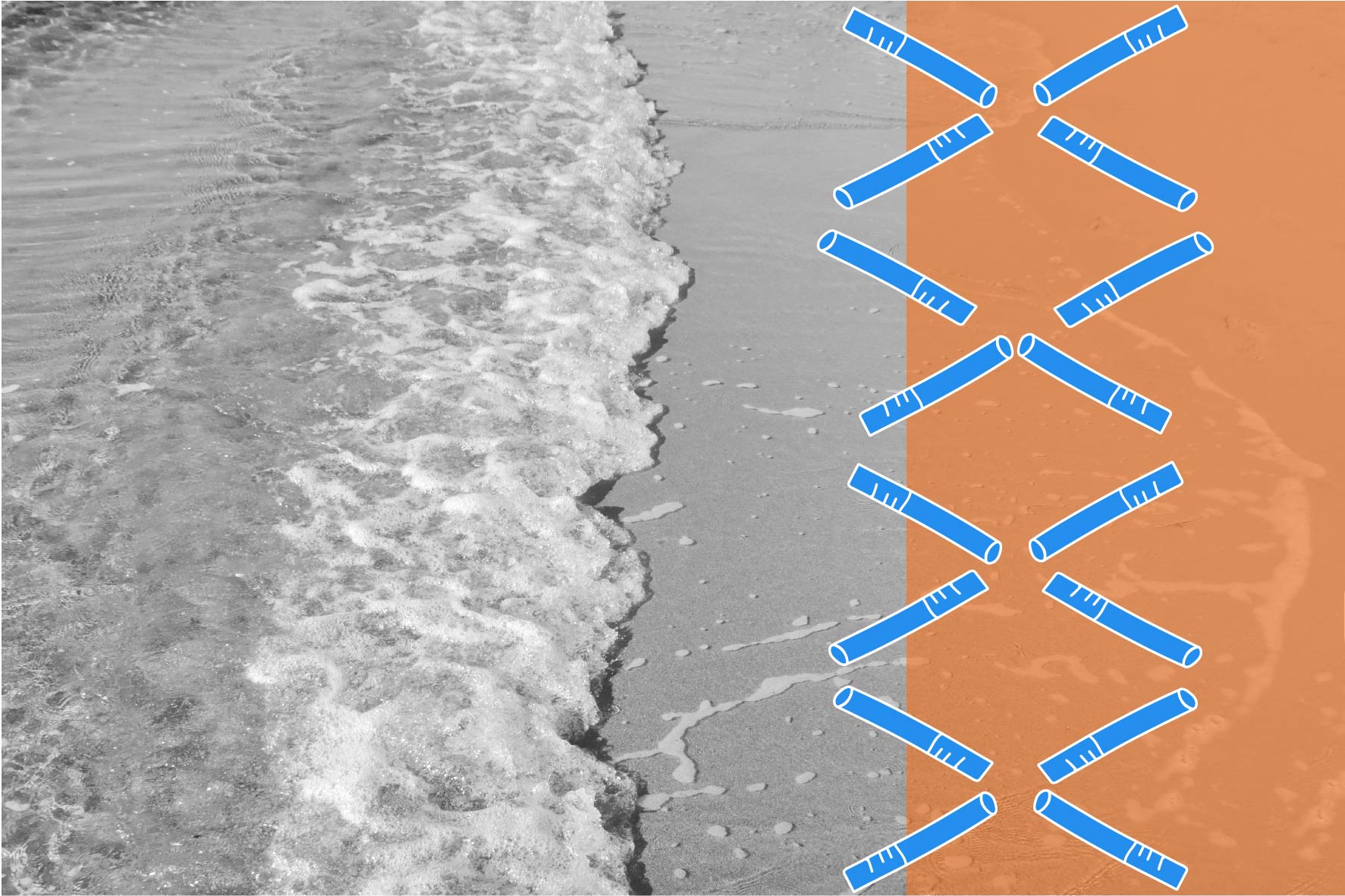 Let’s be part of the solution – Let’s Go GOPING

Let’s be part of the solution – Let’s Go GOPING

GOPING has begun and invites everyone to participate actively and simply!

We can reverse the destructive consequences caused by butts that end up on our beaches and seas.

We have one strategy: To wage war on butts.

It is a battle we can triumph over by using the special GOPING ashtrays as our weapon against a toxic enemy.

How can I participate in the war against butts?

Following is our Action Plan for warriors against the butt!

Step 1: We choose to swim at beaches that collaborate with the GOPING project.

Step 2: We locate the specially designed GOPING ashtray next to our sun lounger.

Step 3: While we enjoy our time on the beach, those amongst us who are smokers ritualistically dispose of our butts by putting them in the special GOPING ashtray by our side.

Step 4: If we are not a smoker, we make sure that people in our company who do smoke don’t let the carefree beach vibe carry them away and forget that butts are the enemy and must be taken care of. Not even one butt should end up in the sand – at least not on our watch!

Step 5: If we want to be even more proactive about keeping the beach clear of butts, we gather the ones others have tossed on the beach and place them into the GOPING ashtray.

Step 6: We talk to friends, colleagues, neighbours and our family about the efforts being made and do our best to raise awareness about the GOPING project. We ask them to join forces with us and make GOPING a way of life and a movement for direct action.

GOPING creates the hope that we and all the next generations can swim in clean waters that are rich in marine life. On beaches where children playing with their bucket and spade discover sea shells, not butts.

That the sea and sand are clear of toxic butts and will become ours to enjoy once again.

That one simple act becomes a movement and life motto.